Semi-conductors are essential in most of the electronic materials that we use everyday. It is also a crucial part used by various industries in producing their outputs, especially in the machines and technology that they use. The COVID-19 outbreak has affected most of the major industries existing in the world. This includes the shortage in the production of semi-conductors, and more demand for these materials for the world shifted to online learning and remote working. Several international predicaments have also added to the crisis of these materials such as the US-China Trade War, and the ongoing Russia-Ukraine War.

With that being said, the Manufacturing committee of the chamber is hosting an event entitled, "Looking back at the International Microchips Supply Disruption" on October 11, 2022, from 10:30 AM to 12:00 NN via Zoom. This session will give a little throwback on the semi-conductors crisis, as well as tackle the updates on the current situation of semi-conductors and microchips. 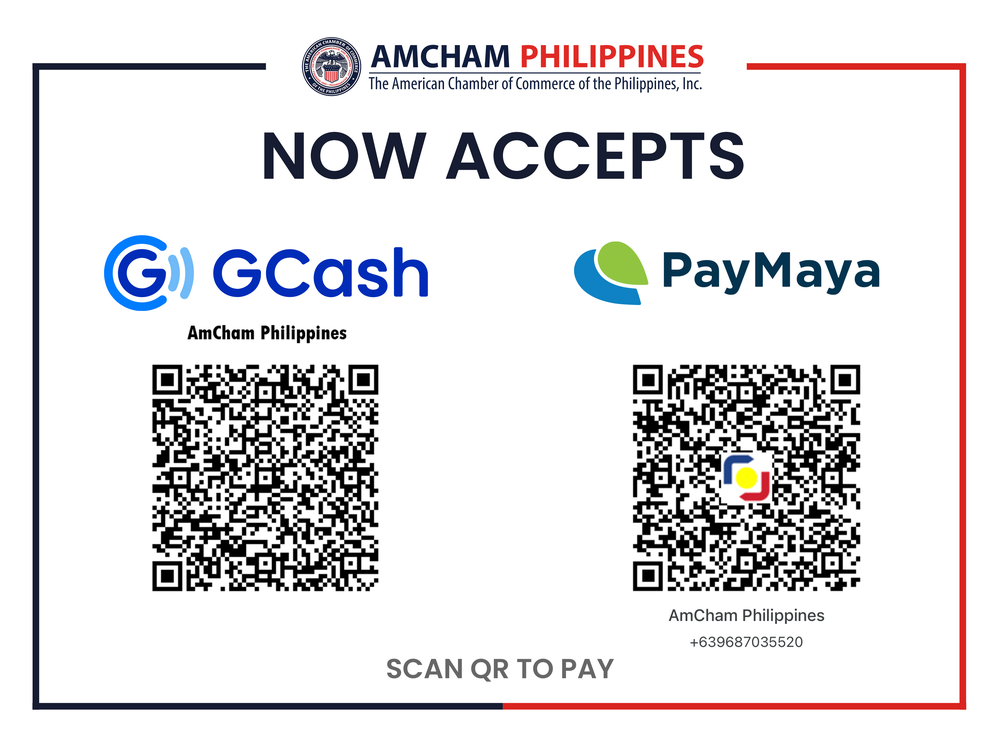